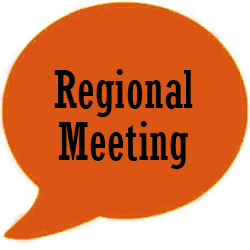 Constructed with the support of the people of the South West, who raised over a … Read More