Many shows have come and gone over the past ten years and a lot more have stayed or even stuck around in some ways.

2010 didn’t offer much in terms of content and original programming but a lot of shows that debuted in the era are still on the airwaves today – Grey’s Anatomy: still on ABC. NCIS: still on CBS and The Walking Dead which debuted in 2010: still on AMC. One would wonder how that pesky zombie apocalypse series survived this long. 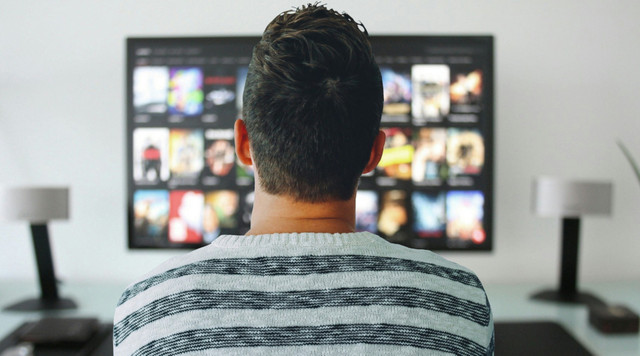 Of course, we still have The Simpsons on Fox. The Simpsons are currently the longest-running animated television series and longest-running scripted prime-time TV show in U.S history (1989 – date) – and will probably survive if we experience an actual zombie apocalypse. Think about it.

In the past 10 years, TV series have undergone an unprecedented evolution. The 2010s were undoubtedly a transformative time for television – both in terms of content and how we watched them.

If you’re looking to re-watch some of your favorite TV shows and you don’t know what platform to use or you are on the lookout for the best telecom providers for watching films, you can check out Britainreviews.co.uk for some online reviews about available telecom providers. This will help you decide which company is worth a subscription – and perhaps you won’t take out some time to relax in front of the TV but you don’t know what to watch. These TV series online reviews will help you pick … Read More